Avalanche at the end of Soft Core Ridge

Avalanche at the end of Soft Core Ridge

Failed in the 2cm depth hoar(***) and slid on the thin crust. It may have initially failed at the new/old snow interface, then stepped down to the depth hoar.
Crown was about 1 to 2.5'.
Likely ran around January 7ish.
R3D2
crown <100'
length ~250'

Got an ECTX on 30° slope just above grown. So things have settled down...
There were numerous settling cracks near the crown and flank. 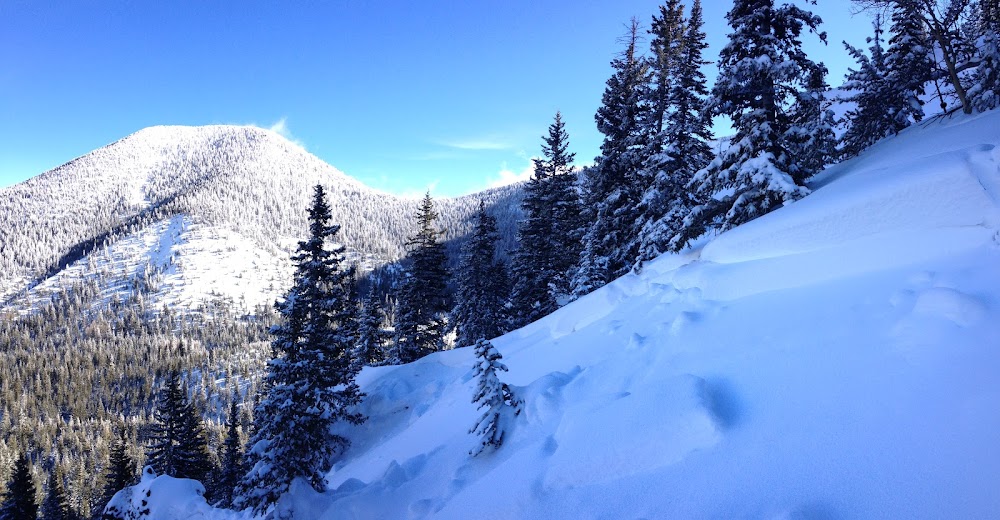 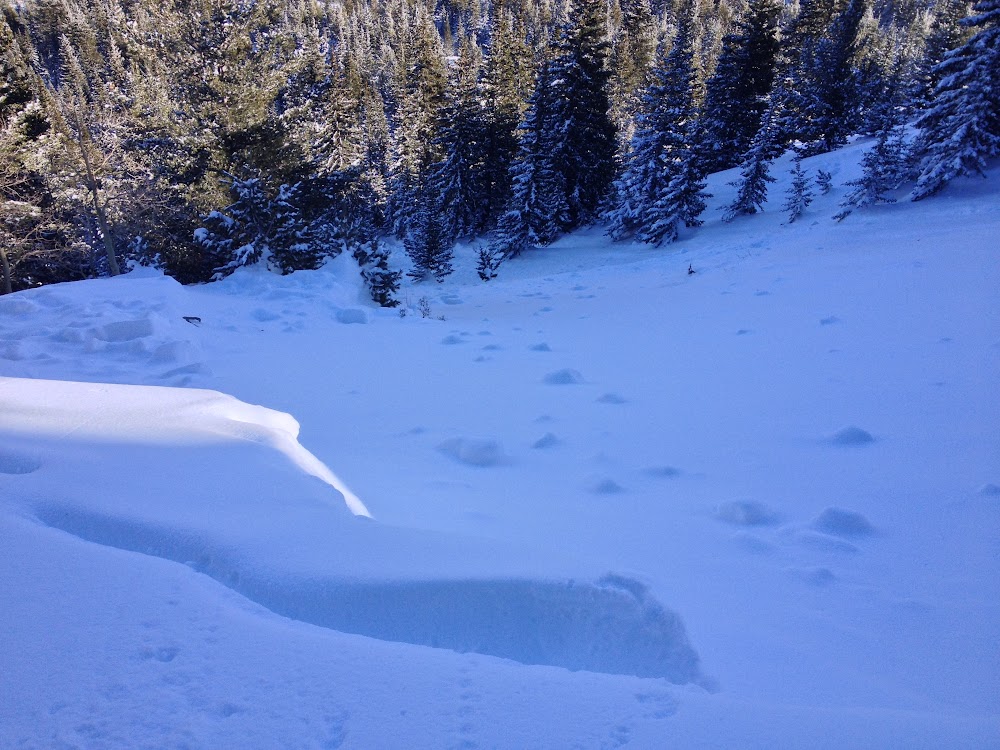 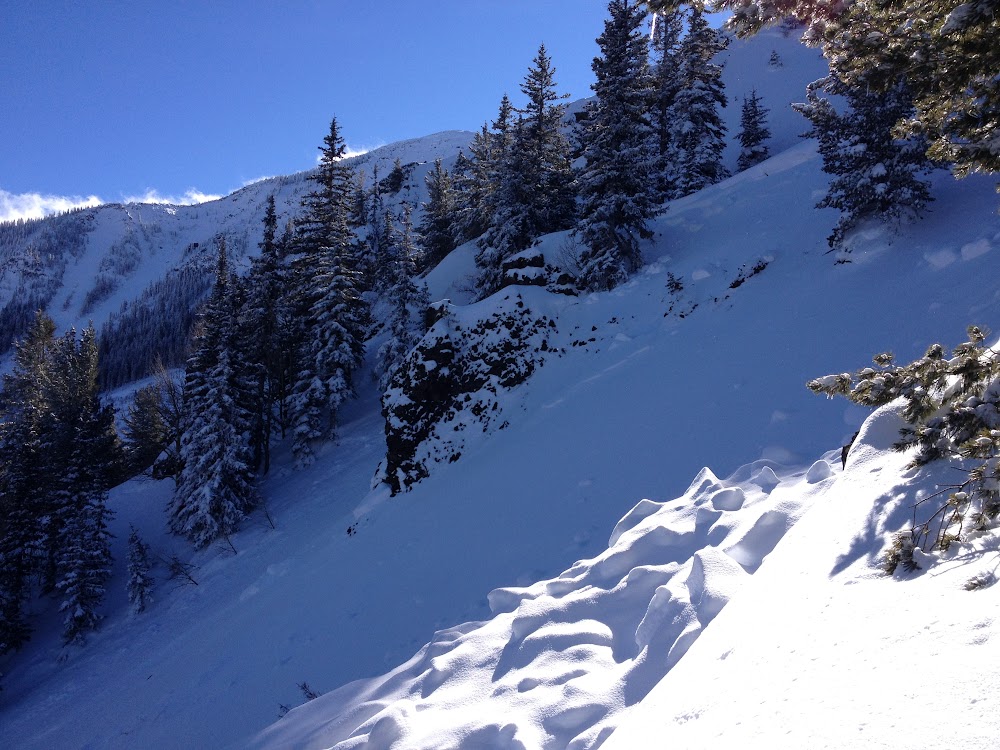 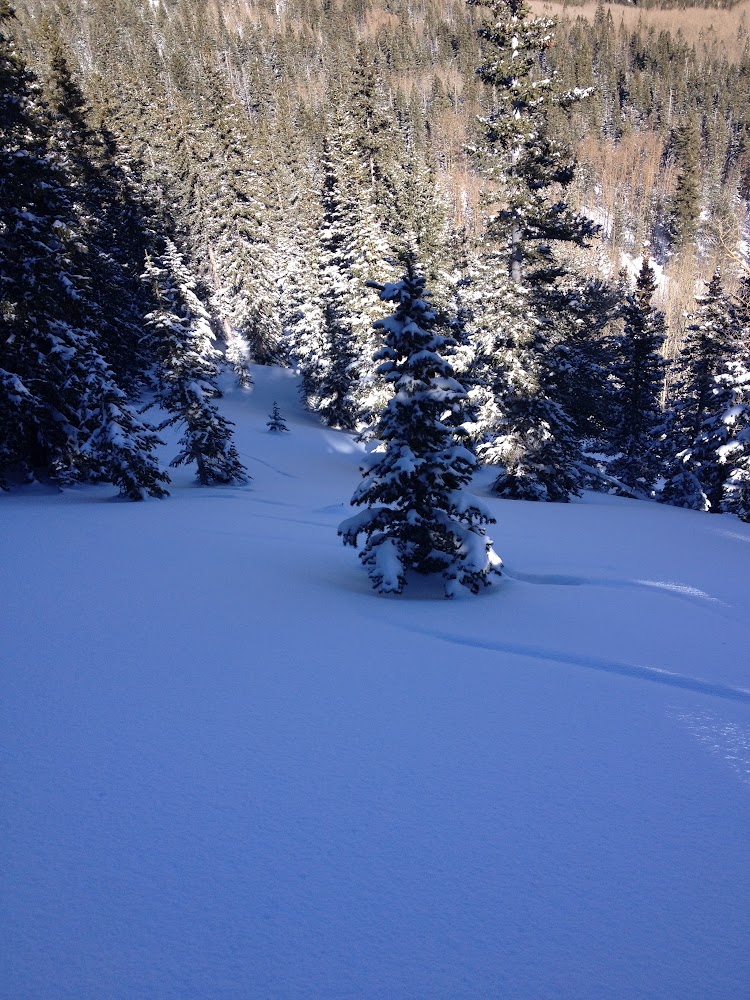 Troy Marino is a splitboarder and on the KPAC board of directors.
KPAC Snow Summary.
Future Guidebook?!
Top
Locked
1 post • Page 1 of 1

Users browsing this forum: No registered users and 2 guests