We did and Extended Column Test and had propagation at isolation (Very easy).
Results: EXTPV with sudden collapse 5 cm (2") from snow surface. This occurred between a weak melt-freeze layer and the new wind affected snow from last weekend.

At first glance this seems fairly unstable. But given the conditions, we felt the slope was not steep enough to actually slide at 32 degrees.... It was a sudden collapse in the test but the layer did not slide out. Our tests showed that it would take considerable energy to get the layer to slide after collapse. After much discussion, probing, and feeling, we rode the slope.

No instabilities found in the lower snowpack on this slope.

Warming temperatures this week. 46° F. is forecast at treeline for this Friday. Warm temperatures can create liquid water and possibly destabilize the snowpack. 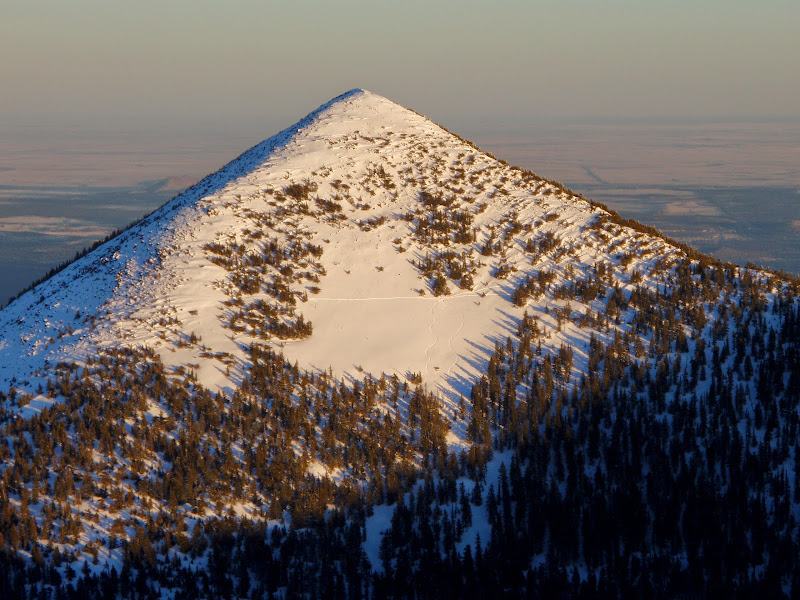 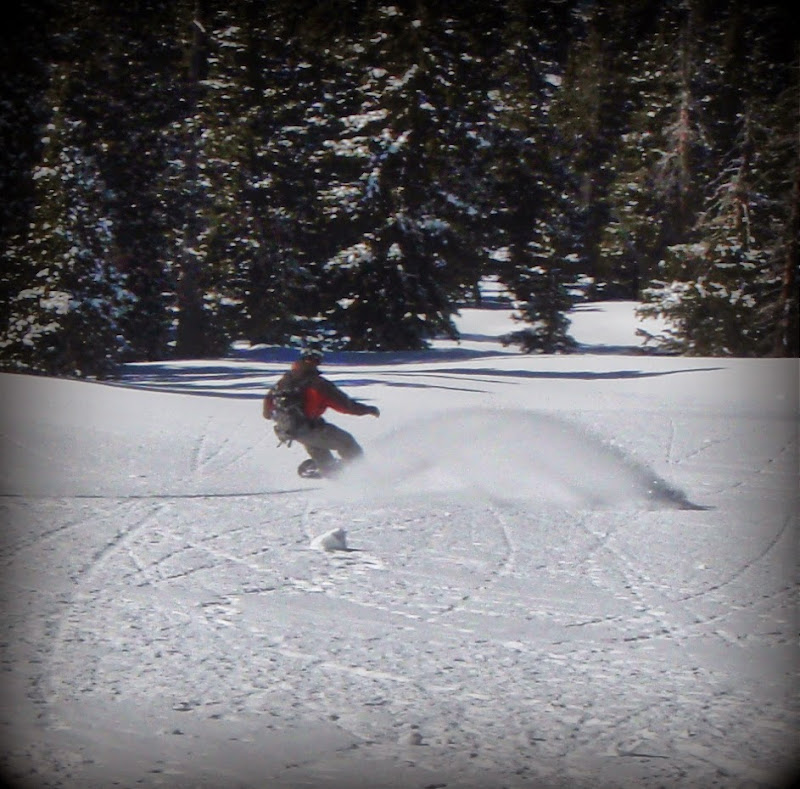 Troy Marino is a splitboarder and on the KPAC board of directors.
KPAC Snow Summary.
Future Guidebook?!
Top

Re: West Face of Fremont

Nice pics! Good work on keeping at it as well. I have to admit, after skiing in the rain last Wednesday or what ever day that was I lost my drive.
Top
Post Reply
2 posts • Page 1 of 1

Users browsing this forum: No registered users and 1 guest